Signs And Symptoms Of Dementia To Watch Out For

Dementia is the progressive decline in cognitive function due to damage or disease in the brain beyond what might be expected from normal aging.

Particularly affected areas may be memory, attention, language, and problem-solving, although particularly in the later stages of the condition, affected persons may be disoriented in time, not knowing what day, week, month or year it is, not knowing where they are not knowing who they are.

Dementia is a non-specific term that encompasses many disease processes, just as fever is attributable to many etiologies.

Early symptoms of dementia often consist of changes in personality, or in behavior. Often dementia can be first evident during an episode of delirium. There is a higher prevalence of eventually developing dementia in individuals who experience an acute episode of confusion while hospitalized.

Even without signs of general intellectual decline, delusions are common in dementia (15-56% incidence rate in Alzheimer’s type, and 27-60% incidence rate in multi-infarct dementia). Often these delusions take the form of ‘one theme’ delusions, like mirrored self-misidentification.

Elderly people can also react with dementia-like symptoms to surgery, infections, sleep deprivation, irregular food intake, dehydration, loneliness, change in domicile or personal crises. This is called delirium, and many if not most dementia patients also have a delirium on top of physiological dementia, adding to the symptoms.

The delirium can go away or greatly improve when treated with tender care, improved food, and sleeping habits, but this does not affect the alterations in the brain. Affected persons may also show signs of psychosis or depression. It is important to be able to differentiate between delirium and dementia.

Proper differential diagnosis between the types of dementia will require a comprehensive work up that will include cognitive assessements, blood work and in some cases genetic testing.

However, there are some brief 5-15 minute tests that have good reliability and can be used in the office or other setting to evaluate cognitive status. 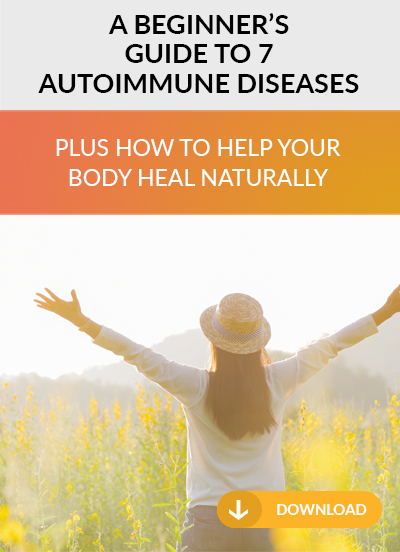 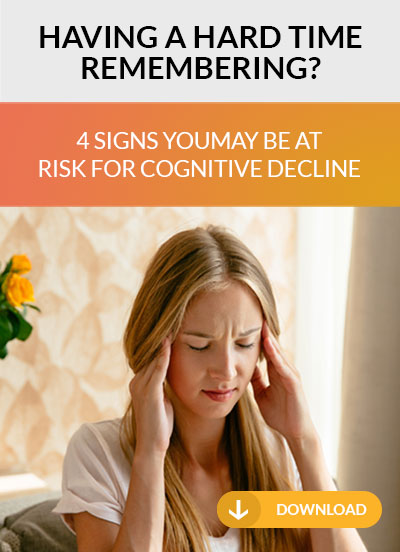